Rubber Soul was the sixth studio album by the Beatles. It was recorded in just over four weeks to make the Christmas market, was produced by George Martin, and was released on December 3, 1965. 180gm vinyl remaster of this classic Beatles release! Unlike the five albums that preceded it, Rubber Soul was recorded during a continuous period, whereas the group had previously recorded albums during breaks in between tour dates or other projects. After this, Beatles albums would be made without the burden of other commitments, except for the production of short promotional films. 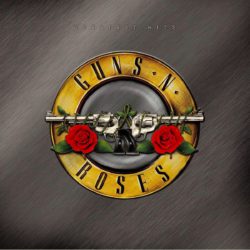 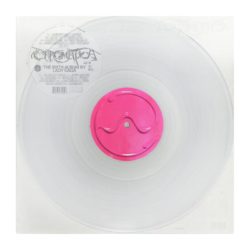 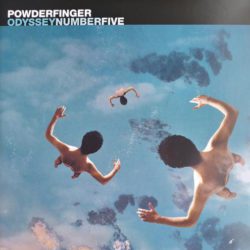 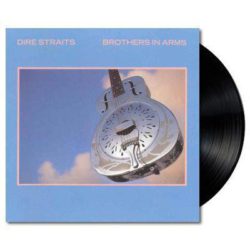 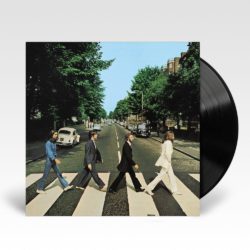 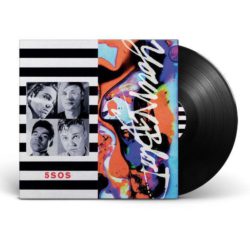 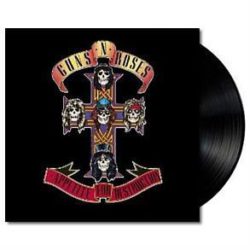 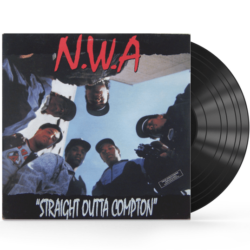 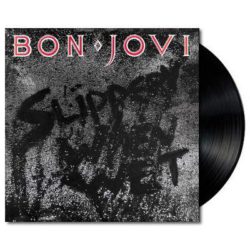 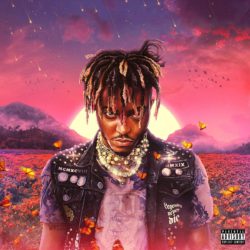 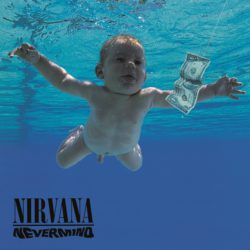 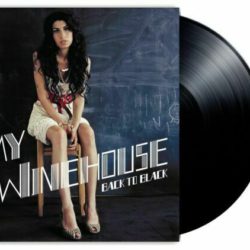 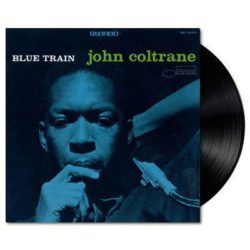 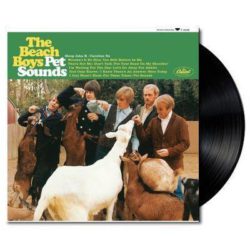 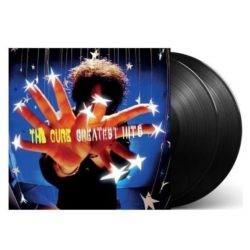 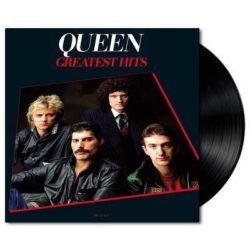 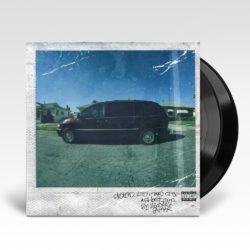 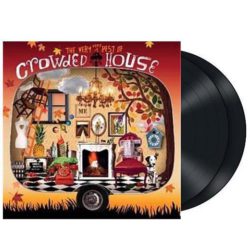 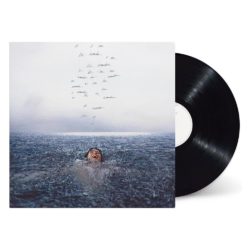 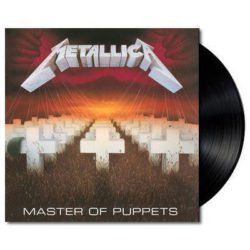