MODERN, MILITARY-GRADE SIMULATION Designed to enhance the experience of VR gaming and the re-emerging space simulation genre, Logitech G offers the advanced X56 H.O.T.A.S. It’s a shining example of complete control featuring analog thumb sticks, RGB lighting 16-bit aileron and elevator axis, 189 programmable controls, and more. X56 delivers an amazing experience for all types of enthusiasts, from fun, plug-and-play gaming all the way to professional, fine-tuned simulation. Get into the latest space flight sims with the best of the best, built to the same exacting standards of all industry-leading Logitech G flight simulation controllers.

Realism in 360 Degrees of Space In modern space sims with more dynamic spacecraft physics, control is more complex. And, much different than in traditional atmosphere-based flight simulations. 6DoF is the six degrees of freedom-pitch, roll, yaw, backwards, forwards, up, down, left and right-that all need to be accounted for. X56 features unique, purpose-built mini analog sticks at the thumbs providing four more axes of control plus double as buttons. BRILLIANT RGB

Customizable Backlighting to Suit Your Setup Whether you’re in the heat of a dog fight or about to drop the landing gear in the space station, X56 supplies the heroic environment you need for the best experience. Edit the full-spectrum RGB lighting to your liking with feature-rich software found at the link below. VR VERISIMILITUDE

Full Control Placed at Your Fingertips Not only is an advanced HOTAS like X56 mirroring what you see on screen in the latest games, also the controls are confidently in your hands. For those reasons, plus the immense number and sensitivity of controls makes X56 ideal for head-mounted displays (HMD) and VR gaming. Put on a headset and grab onto X56 for endless adventure. ADJUSTABLE ACCURACY

Advanced Sensors Plus Adjustable Spring System The combination of contact-free Hall effect sensors within the 16-bit aileron and elevator axis, and the adjustable spring tensioning system gives X56 an unprecedented level of sensitivity and control at the stick. Four springs of differing tensions are included for an extra layer of customization. Even opt for no spring at all.

With Friction Adjuster and Throttle Lock The innovative twin throttles are ideal for dual-engine spacecraft and aircraft, and even more ideal for battle situations when your primary engine is disabled and you’re down to just one. Adjust the friction required to move each throttle and if your craft of choice is single-engine, the throttle lock effectively converts the twin throttles into a single unit. 1

H.O.T.A.S. Configuration Software Included Customize all 13 axes, 5 HATS and 31 programmable buttons over three modes. Adjust deadbands and response curves to fine-tune axes. Assign any button to any number of in-sim commands, such as afterburner, Frame Shift Drive, target lock and weapon group firing. The software also lets you assign mouse and keyboard commands to X56, from single-key inputs to timed and macro commands 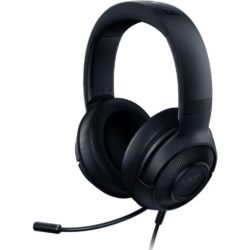 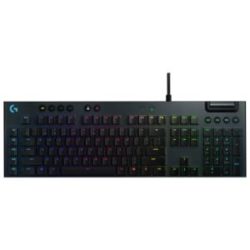 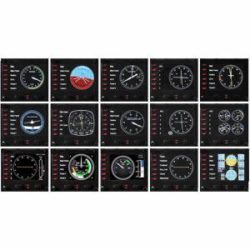 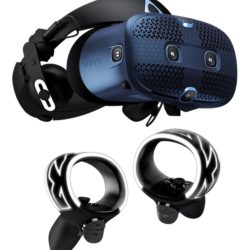 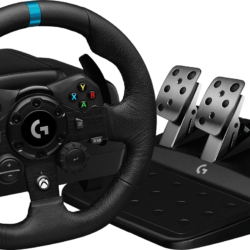 Logitech G923 Racing Wheel and Pedals for Xbox One and PC 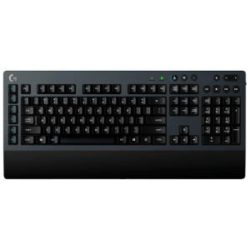 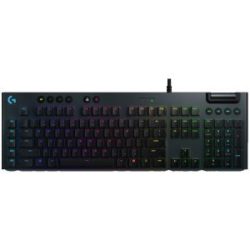 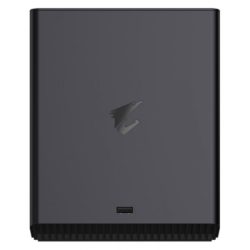 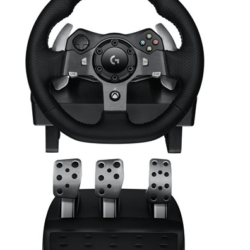 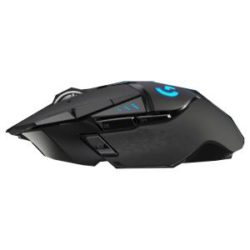 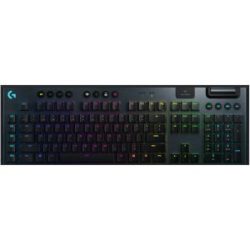 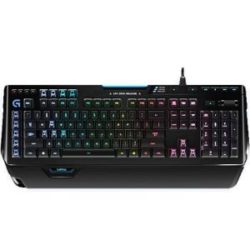 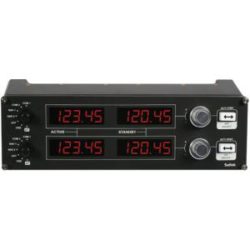 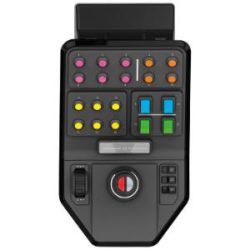 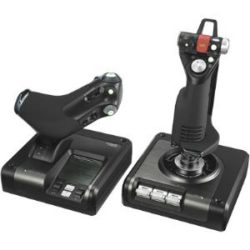 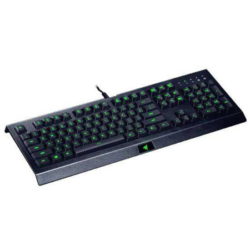 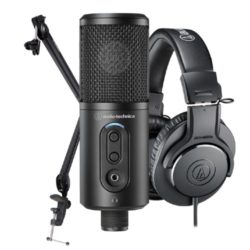 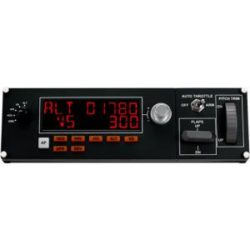 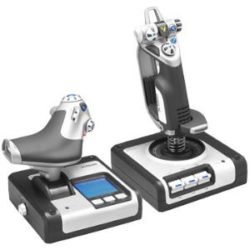 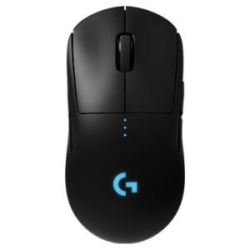